A Brief Overview of WIPP’s Timeline and History

UNSAFE AT ANY SPEED

UNSAFE AT ANY SPEED - Lawsuit challenges plan to use road and rail routes through 45 states and DC to haul 10,000 high-risk irradiated nuclear waste shipments (most of them from Eastern U.S.) all the way to New Mexico. http://ow.ly/lBDp30qT60s #nuclear #nuclearenergy #radiation 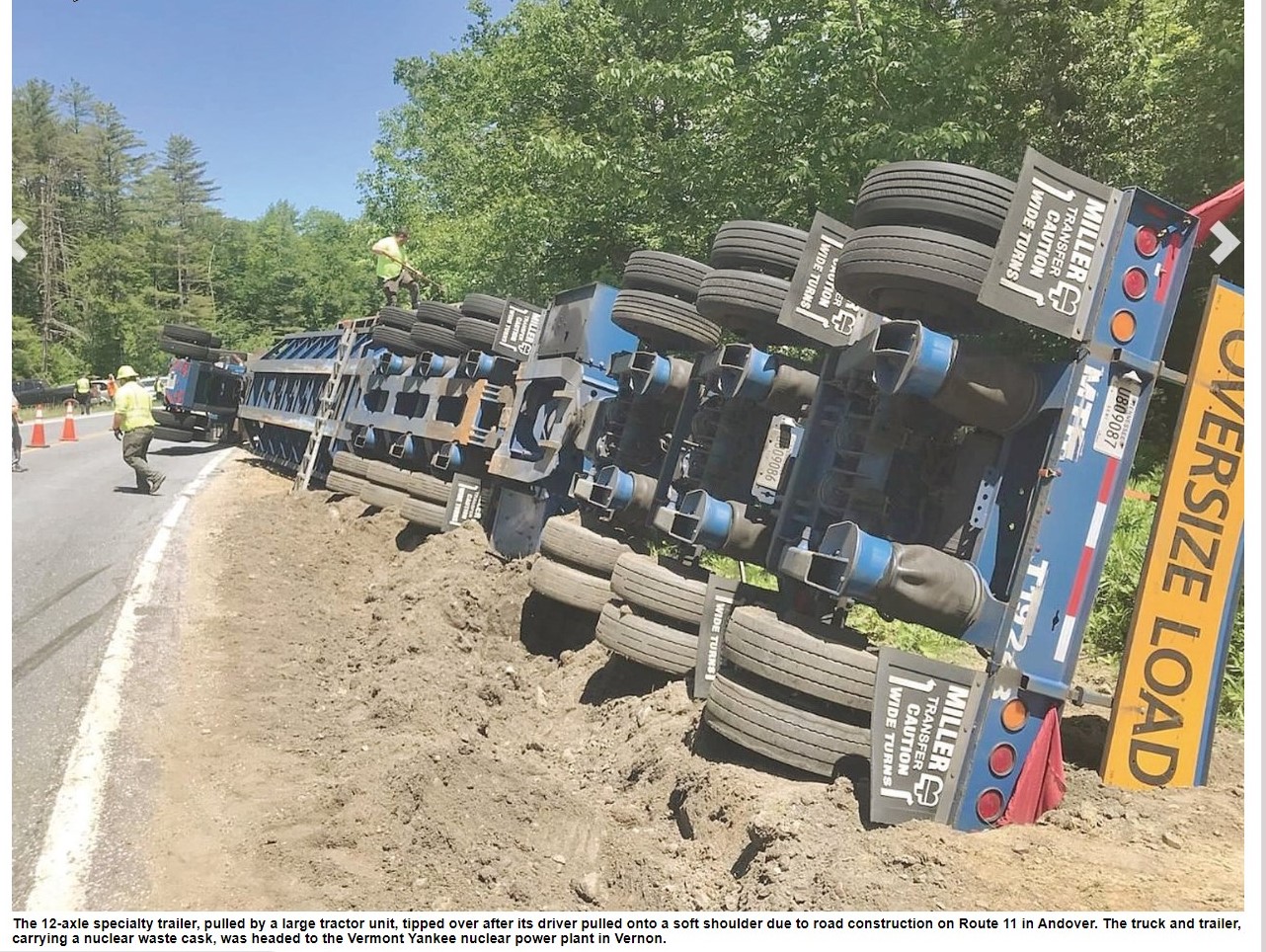 Our Mission and Vision Statements

Mission Statement: The Southwest Alliance for a Safe Future (SAFE) is a coalition of groups and individuals working toward a fair and safe economy. We seek to prevent and repair the damages done by the nuclear industry to our land, air and water. We also seek to protect the diversity of human cultures, food production, and wildlife for future generations through   economic development, education, and science.

Vision Statement: The Southwest Alliance for a Safe Future (SAFE) will prevent nuclear harm and promote regenerative practices in agriculture and business to support local economic independence, free from the negative impacts of the nuclear industry and from radioactive contamination.

1) We advocate for the re-use and re-purposing of minerals and the development of innovative technologies for creating products.

2) We support the use of plants that are adapted to arid climates to produce plant-based materials for business development. We will advocate for the development and use of technologies to ensure accessible and healthy food for all.

3) We support multiple uses of land for human and wildlife habitation to sustain life for generations to come.